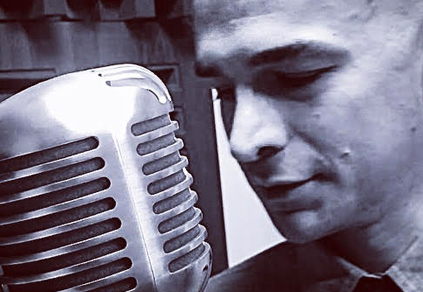 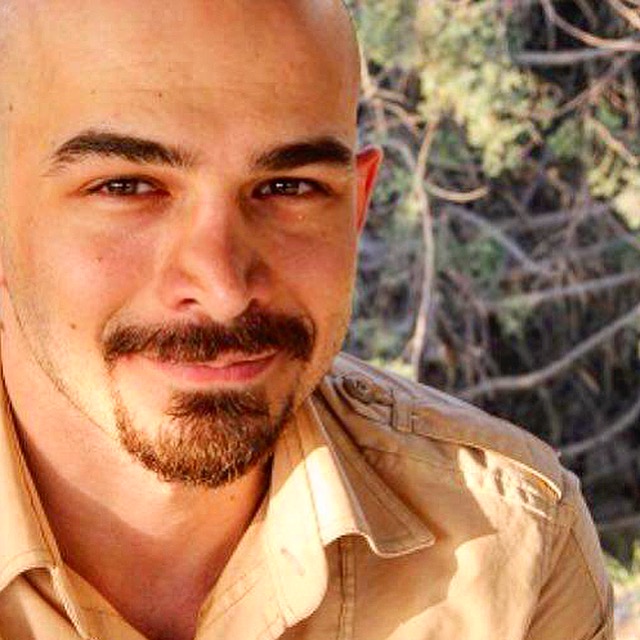 The text below is a brief summary of research on the nature of permanent sound (in the field of Sedabazigari “voice acting”) and check it more deeply; in particular, the permanent sound has always generalize conception and never pay attention to factors together till human voice become permanent. Even at the ceremony that often held here or other country that honored of people, there is no any analysis and criteria for selecting them. Of course, there is no doubt that these people appreciated, qualified and worth for it but the question is that where they come from? What they do to receive here and become the permanent voice? Until the answer become a key for lover of this art and if they are real lover and have motivated and talent can find right and specific direction at the beginning until have a good finally.

To find reliable and clear expression answer to above question 600 minutes interview have been conducted with people who has a continues presence and reliable resume in this profession and those who has a close cooperation by voice acting like the editor of radio and sound maker. I noticed that many other people in various specialties have special attitudes which are able to criticize and reveal many aspects of active performance from significantly and different point of view, because of restricted time and conditions we could not talk with them.

In addition to interview by expert people, questionnaire was distributed among Sedabazigaran (voice actors) to assess and explore the reason of unknown issues that I have pointed some of its important conclusion.

Most of the participants in interview choose voice actors that during their professional employment have appeared in dubbing more; know as a familiar and perdurable sound that because of hearing their sound in television (as well as media dependant on image) that today, allocated more time of people among other media.

What implication to immortal voice is not only the voice that a person has naturally or reach it with small intonation pitch but on one hand are a total of sounds that between these cortex named make fantasy voices and make voice sound……among them Changiz Jalilvand, Manochehr Esmayilee, Late Jaleh Kazemi, Naser Tahmasb, Late Ezatollah Moghbeli and …. are special names in different genres and on the other hand  some people like Goerge Petros, Khosro Khosro Shahi, Iraj Nazerian, Nasrollah Modghalchi and …. Are those who become immortal by lathe and shaping a consistency and single voice and a little make sound.

Apart from some experts who interviewed and responded to questioner, all people reminisce Iraj Nazaerian as the immortal voice among their immortal which in most cases have the first rank or among the first 3 people. Nazerian late according to total ideas have a vast amount of sound, master noise, powerful expressive, attractive and special resonance, a voice of strange and masculinity which along these features his high ability in Sedabazigari by low steps of voice are reasons for his immortality after two decades of his dead. These are the specific reason of Nazerain as a unique Sedabezigar. Of course, his ability in high and intermediate step in Sedabazigari is reliable too. For example, movie “Network” by Pitter Finch acting and directed by Sidney Lumet.

I note that the purpose of saying Nazerias’ name is analysis the mystery of one immortal Sedabazigar by bringing the example for touch, perception and clear explanation of content and also because of the most expert insisted on his name and most percents of features that listed below are applicable for all of Sedabazigaran. What distinguish Iraj Nazerian is his color and special effect of his voice that his features were mentioned (most important is acting by low notes of sound) and the opportunity that they have achieved in a certain period (late 50’s and early 60’s) till by dubbing management to well known movie in the history of cinema and voice acting instead of grand player that completed all of them by most quality, display this ability and carve it in Iran’s dubbing forever.

Certainly these were not only reason of Nazerian’s immortality. There was more important reason which we will review them in the following. J. Kazemi, M. Ismaili, Ahmad Rasolzadeh, Bahram Zand, Changiz Jalilvand, Rafat Hashempoor, Naser Tahmasb, Mahin Kasmayee, Manochehr Zandedel, Afsin Zinori, Abolhasan Tahami, Khosro Khosroshahi and dead people Iraj Dostyar, Ezatollah Moghbeli and …. Are other immortals in Sedabazigari’s field that put more emphasize on Nazerian’s name from experts were interviewed. The following are characteristics that summarize from the speak of experts.

Knowledge of special style and unique components, mobility, continuing innovation and being up to date, recognition and training different tone of voice as well as consolidation and empower to low tone of voice ( because of charisma and more influence of low and bass tone of voice) that many are unaware of it. Creativity, high musical understanding, the ability of acting, knowledge of the literature and translation (Native language and English language among foreign languages) love and affection to this profession even in difficult material and spiritual situation and refusing to employee system in art, (mechanically working and get away from the features of a professional activity), having a professional look and not only as a habit and disport mere to this art, vocalization power and sound adaptation with characters in dubbing, continues presence ( decades), good morality (which making growth as well as creating good opportunities for development of its owner) this is the most important thing among people’s point of view, theoretical education( sum of knowledge, science and perception that learning it is require for Sedabazigar) all of all together form the foundation of permanent voice.